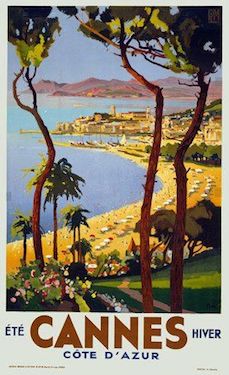 The British Desire For A Home In France Continues To Grow

France is notoriously late at getting statistics out but when they are finally published they always make interesting reading.

We now have figures for 2015 which indicate that 2015 saw an increase of 44% of British transactions over this recorded in 2014. The value of these British purchases was also 41% higher than in 2014.

So, despite the fact that these figures are not as up to date as we would like they do give us something to think about.  2015 saw an increase in recorded transactions of 44% and our experience at Healey Fox in 2016 is that our sales are up by approximately 50%. It would appear that the desire of the British for a home in France continues to grow.

As British buyers form 34% of all overseas transactions in France all of this is good news for French sellers. However, with the continuing increase in sales the prices being paid by overseas buyers dropped by 1.5% in 2015 (no breakdown available for only British purchases).  At the moment we do not have an average transaction price for our buyers in 2016 but it will be interesting to see if this downward trend is continuing. With so many bargains to be had I would expect to see a fall again this year although as more and more people are buying for full time living rather than holiday use it could also be that the average purchase price is higher. Watch this spot. As soon as we have some figures available we will let you know.

*These figures are based on those issued by BNP Paribas bank who use statistical data provided by French notaires and Rightmove.

Where The British Choose To Buy
Why Buy In France?