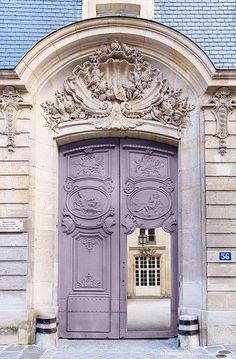 Why Buy In France?

Some interesting facts from 2015

The largest group of UK buyers of French property were aged 55-64. So, why did 41% of people in this age group buy a French home in 2015? We don’t have the definitive answer but it would seem that with retirement looming people were buying a property with the idea of beginning to settle into it before they could retire completely and move to France. That is definitely what most of our buyers were doing and it is such a sensible approach. Waiting until you retire and then making a full time move can be done but sometimes it is easier to take the more gentle approach and get to know your neighbours and begin to feel part of the community before you jump right in to full time living.
55% of buyers said they were buying a second home. Unfortunately we do not have a breakdown of how many of these only ever intended to use the French home as a second house and how many were just making the gentle move into full time living. However 38% were intending to move to France immediately and from our experience many of these were young families moving in search of a better quality of life for themselves and their children.
The three top reasons for buying in France were….lifestyle….culture…climate and scenery. We were surprised to note that the price of housing was not on the list but maybe everyone takes it for granted that houses are a bargain in France.
When it comes to finding the money for the purchase 70% were using cash, 19% were using a French mortgage and 5% were releasing equity from their U.K. Home. Hopefully this 5% will have reduced in 2016 as buyers have become more financially savvy and realised that a French mortgage can save them money.
Last but not least Rightmove tell us that 48% people visiting their website for French property in 2015 planned to buy a home in France within a year of their first enquiry. Let’s hope they are all happy owners of a home in France by now!

*These figures are based on those issued by BNP Paribas bank who use statistical data provided by French notaires and Rightmove.