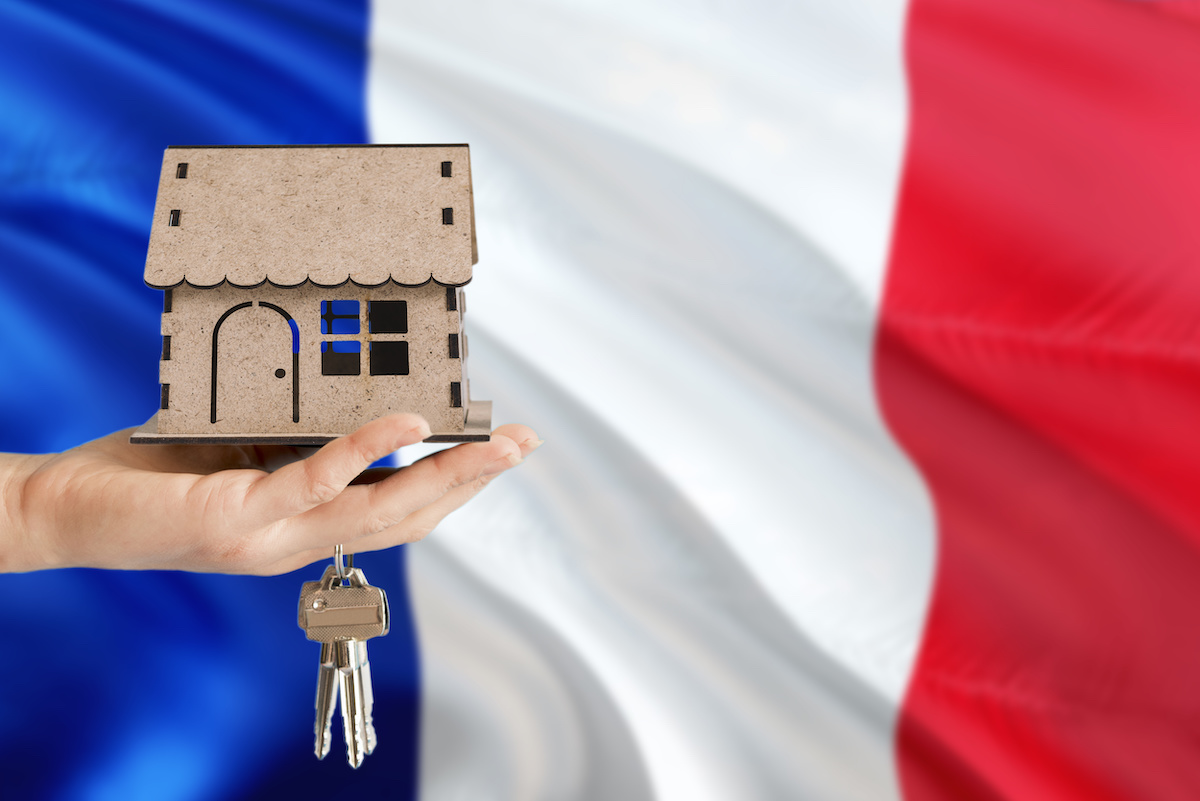 The National Assemblée approved French Prime Minister Edouard Philippe’s plan for ‘déconfinement’ – a step by step return to normal for certain parts of French life which came into effect on Monday, including the wearing of masks on public transport, limited numbers for gatherings in public places and the end of the football season.

Schools, shops, businesses, masks, test-isolation of the sick and gatherings – are affected, with the French public told that “we are going to have to live with the virus”, said Philippe. Restaurants, bars, cafes, theatres and cinemas will remain shut for the time being.

Mask-wearing will be obligatory on all public transport (including taxis). passenger numbers on every bus, train, tram or metro carriage will be limited and every other seat will need to stay empty.

Transport between regions will be limited to journeys of 100km. You will only need an attestation form if you are travelling further, and this is only if you have professional reason for doing so, or for a family emergency.

Creches can reopen with groups of max ten children. No masks will be required for children aged under three.

Small museums and mediatheques can reopen.

Gatherings of people will be limited to 10 people in public and private spaces.

Big events such as festivals and sports matches with more than 5,000 people are forbidden until September 2020. France’s professional football and rugby seasons are therefore now officially finished.

Fabric masks will be available in supermarkets and other shops.