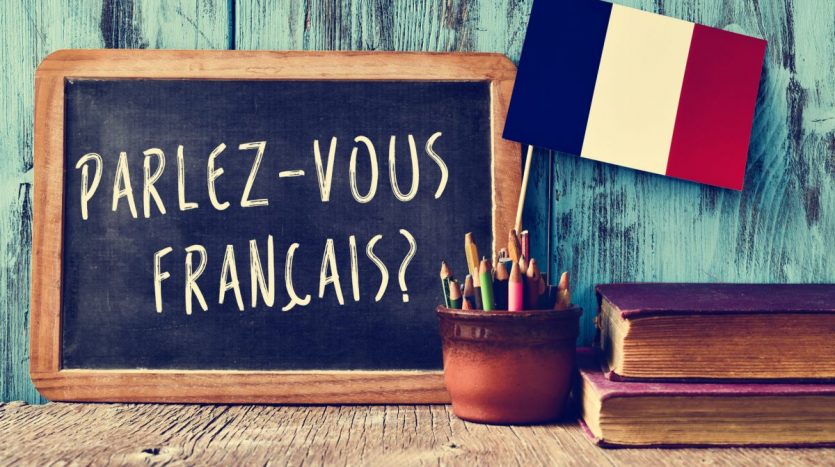 Learning French to Live in France

Posted by admin on May 9, 2018
French Lifestyle, French Property Blog

One of the hurdles that many people face when they decide to buy property in France is the language. Why don’t the French speak English, it would make it all so much easier! Easier maybe, but not a challenge and the challenge to speak French is one that anyone buying a French property should take on. It really doesn’t matter if you hated learning languages at school, if your partner already has a good grasp of the French language or if you consider yourself too old to learn new tricks. You really will not benefit fully from living or holidaying in your French house unless you are able to communicate with people around. Some people are so frightened of learning French that they purposefully search for French property in areas where they believe there will be a lot of English speaking expats. You can do this, but you will be missing out on so much. So, what is the best way to get to grips with this new language?

Immersion in any language that you want to learn is definitely the best way. If you think about all the ways in which you can surround yourself with the sounds of French you will be surprised how easy it is. French radio and French T.V. are obvious ways to keep hearing it. I certainly found that watching French T.V. for children was an easy way to start, I followed this with quiz programmes, where talk is usually quite slow and news programmes where I knew the content. I think I learnt a lot of French by osmosis, simply having the radio on as I worked around the house allowed me to learn the rhythm of the language and it became my challenge every day to try to understand a little more of what I was hearing.

Learning your ABC in French

It may seem rather strange to suggest that learning how to spell out the alphabet is a vital skill. It’s one I kept putting off but one which made such a difference once I mastered it. It certainly helps so much with pronunciation as you try to make yourself understood.

Reading is another good way to learn French, always choose something simple and something interesting, I found that Paris Match had a very easy level of language combined with topics that I knew something about. I also used some of the dual translated novels published by Penguin with English on one side of the page and French on the other. It’s good to always start with your Internet searches in French and decipher as much as you can before finally checking on the English versions.

Ask Your French Speaking Friends To Correct You

Once your neighbours and local friends know that you are determined to learn the language do ask them to help by correcting your mistakes. Most will be wise enough not to correct every one of the numerous errors you will make at first but will give you enough advice to help you progress. If you don’t like to make mistakes and be corrected by friends then you can decide to take French lessons either in a group or on a one to one basis. Most small towns will have classes for foreigners so it’s worth looking to see what is around.

Be Disciplined But Not Despondent In Learning French

Always look up words you don’t understand whether when you hear or read them. It can be a good idea to write the new word on a post-it and stick them around the house, replacing them every day with your next selection of new vocabulary. You will sometimes feel that you are not making much progress with your French language acquisition but one of the real joys of learning a language and a very exciting fact is that much of the learning gets cemented in the brain when you are away from France. If you leave France for a holiday elsewhere, or if your French holiday is over, you will almost certainly be pleasantly surprised by the improvement in your French speaking skills when you return. Bonne chance!

Bringing Up Children and Living in France
Is It Wise To Buy Property In France?