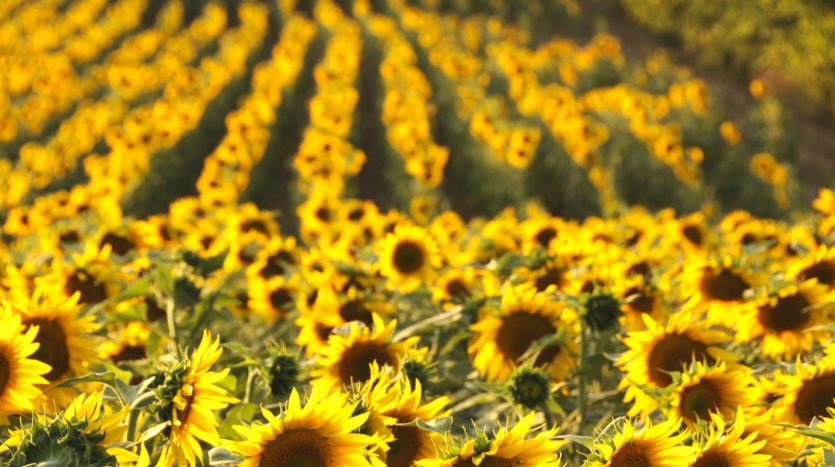 Conversations with Sue C: Buying A Home In Charente

Part 3 of the story

Today I met with Sue again, just a few days after her return from France and 10 days after signing the Compromis (first contract) to buy her house in Charente. She was definitely a ‘happy bunny’ today, pleased with her whole experience in France. As a person buying without the assistance of a French Estate Agent she has had her moments of concern but today I met a very happy and confident person who will soon be the owner of her own delightful house in Charente France.

Despite snowy conditions on the roads of France, Sue arrived at her hotel in Charente in good time having survived getting lost in Rennes in the rush hour and nearly having her car written off by a Belgian driver who appeared to refuse to recognise that she was parked in the space he wanted!

On this visit Sue had three major tasks to accomplish:-

Arriving at the bank with her necessary documents proving who she was and with cash ready to deposit, Sue asked for an appointment with an English speaking person and was led into the office of Baptiste. Everything proceeded with ease and she was not even asked for proof of her intention to buy a property in France. The French bank account was opened, her password given to her and her money handed over. On her return to the U.K. she tried to log into her bank account to check that all was in order only to find that her password would not let her into account. A quick phone call from the frantic Sue to the helpful Baptiste put her mind at rest when he informed her that it would take 2 weeks from opening the account until she could access the account online. At least she now has an account and will be able to settle all her utility bills etc. without any difficulty once she owns the house. Getting a bank account sorted out at this stage is very sensible.

Sue arrived at the Notaire’s office and she, as the buyer, and the vendors were ushered into his office for the reading and signing of the Compromis. This Notaire has gone ‘high tech’ and had the Compromis on a large screen on his office wall. He made it clear to all parties, in his faultless English, that it was important that he helped them to understand the contract and he took them through every section of it ensuring throughout that they were happy with the contents and with the reports which were annexed to it. Once everyone was happy, each party signed electronically on the tablet on his desk. The only hiccup that occurred for Sue was when the Notaire pointed out that the vendors had no proof of installation of the chimney flu liner and that one socket and ceiling rose looked unsafe. He also told her that as the new owner she would be responsible for these faults. However, the vendors are sorting this out so all will be fine by the time it comes to the signing of the final contract.

The Notaire has committed to a date for the signing of the final contract of the 6th April but Sue is wise enough to know that this can be a flexible date so is not booking her channel crossing until she checks with the Notaire’s office nearer the time!

Negotiating For The Property Furniture

As the vendors are returning to the U.K. they did not really want to pay the removal costs of taking the furniture from their holiday home all the way back to Yorkshire. Sue will not be moving out full time into the house immediately so she was glad to be able to negotiate to buy all the furniture in the property. Now she knows that on the day she signs the final contract she can move immediately into her new home in Charente.

Watch this spot for Part 4 of Sue’s diary when I hope to confirm the date for the final signing!

The rest of the story from Sue: 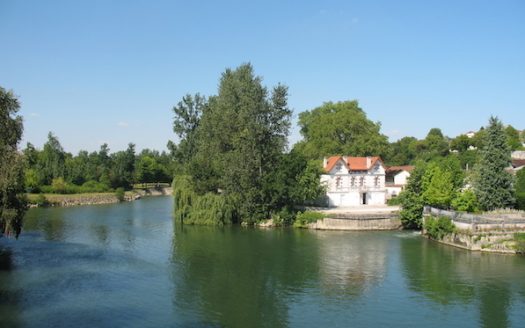 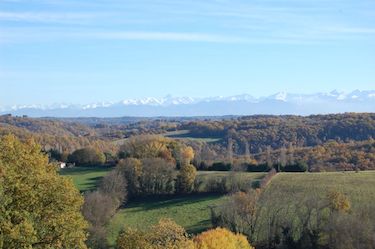