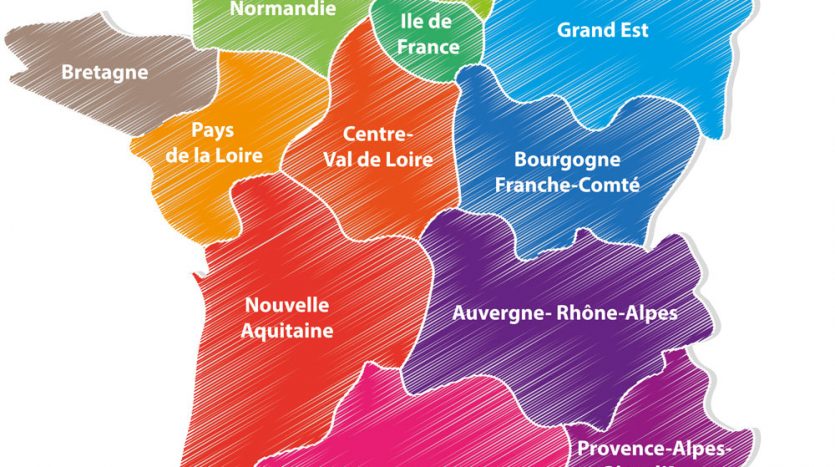 French Region Changes – Now Time For Us Too!

From the beginning of 2016 France began reorganising itself by amalgamating some of the Departmental administrative Regions. This was purely an administrative exercise, probably provoked by the need to cut costs, but it does mean that, 3 years on, we all need to get used to the new names and boundaries of some of the Regions. It has been a difficult decision to make to change the names that people are so used to but it seems that most of France has now stopped using the old regional names, where they have now changed, and it feels that Healey Fox should now follow their  lead.

From the 1st January 2019 the new regional names on the Healey Fox site will be used. We will continue to refer to the old regions where possible and it seems that for most property buyers it is really the Limousin, Poitou-Charentes and Aquitaine regions being amalgamated into Nouvelle Aquitaine and Languedoc-Roussillon and Midi-Pyrénées amalgamated Into Occitanie that will be the major search regions affected. To help you identify the changes they are listed below:-

All Other French Region Require Some New Learning

The majority of Brits still choose the departements that have always been popular with expat buyers of French property. The popular departements Dordogne, Charente and Limousin will now be part of Nouvelle Aquitaine and when searching in this new enlarged region you will have access to the following departements:- Charente, Charente Maritime, Vienne, Correze, Creuse, Deux Sevres, Dordogne, Gironde, Haute Vienne, Les Landes, Lot et Garonne, Pyrénées Atlantiques

The popular departements of Aude, Herault, Pyrénées Orientales and Gers are now part of the newly named Occitanie and when searching in this region you will have access to:-

It will be interesting to see whether the inclusion of adjoining departements into larger regions will give prospective property buyers ideas of searching somewhere a little different for their property in France. Whilst we don’t cover every one of these departements we have a really good selection of properties from our partner agents in most of them. We are always happy to discuss your property plans with you and to discuss the regions and the different lifestyles and property prices that each of them offer. 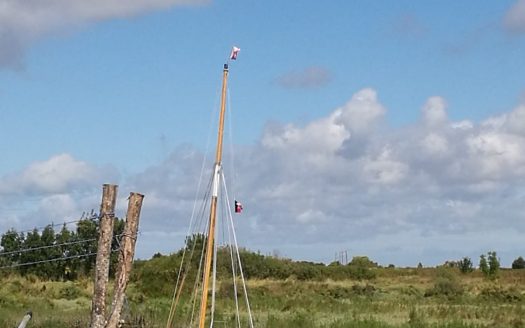 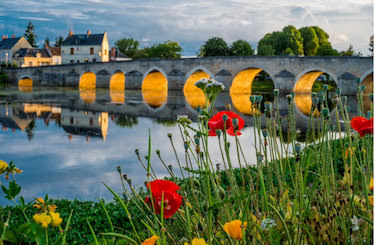 Areas To View Property In France

Mar 06, 2019
Loire in the centre of France For anyone wanting to enjoy the best of French splendour, style and gastronomy the Lo ...
Continue reading 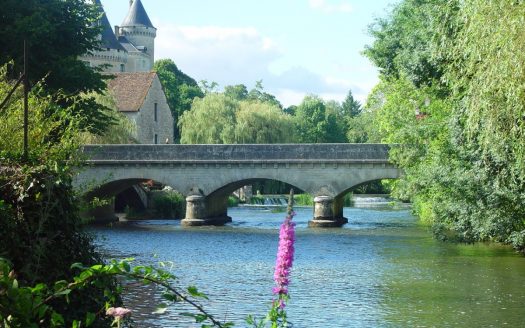 Living and Buying Property In Charente